We live in the age of Big Data, with big companies and newsorganizations gushing forth a seemingly endless stream of surveys and pollsabout our every opinion and preference. Yet in the local communities where we spend most of our time, we often lack basic information about how residents feel about the issues that impact our daily lives. This is especially true in a smaller city like New Brunswick, where there is little sustained media attention. 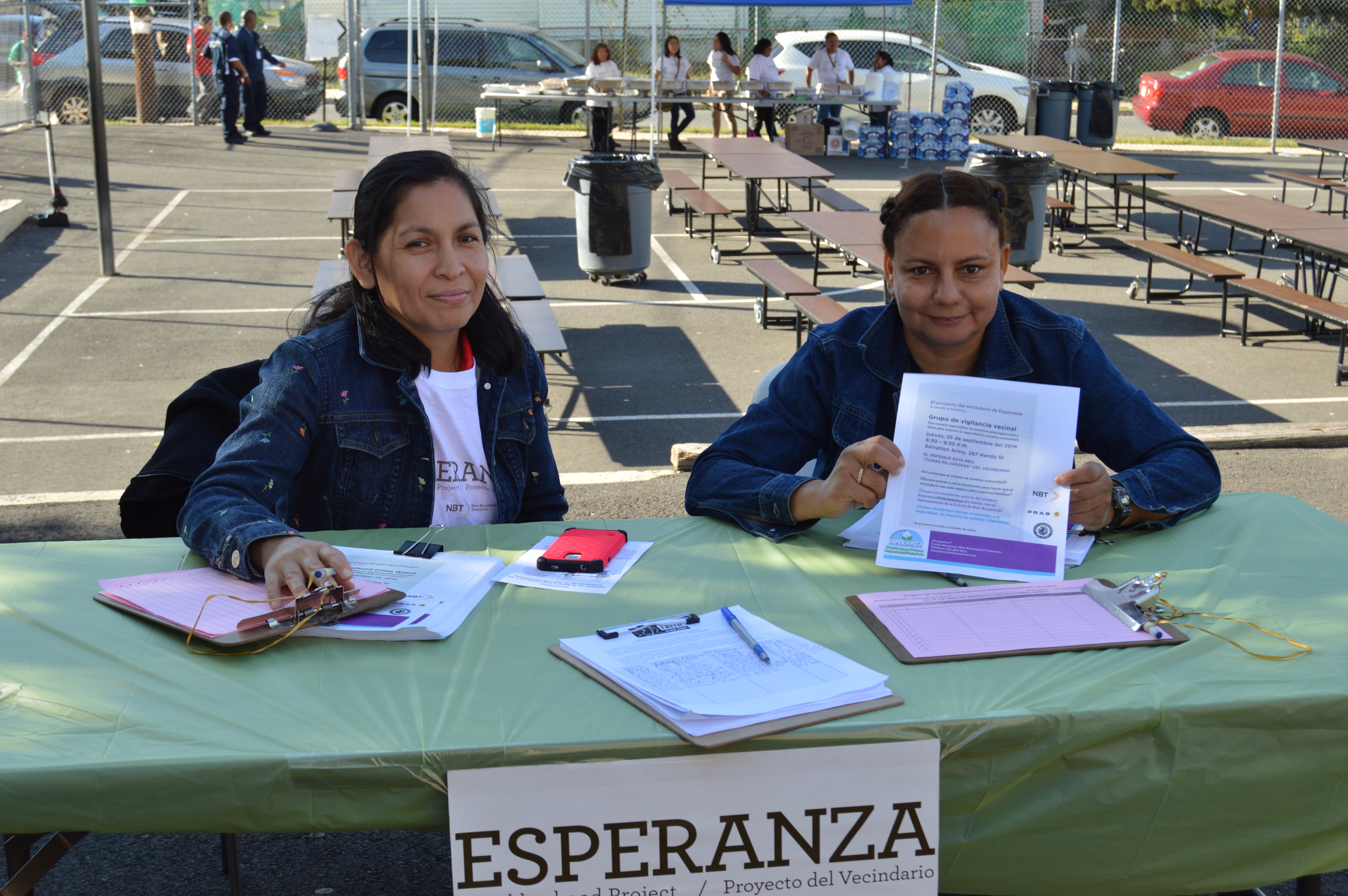 That’s a big part of the reason why NBT has always prioritized local community surveys, like the New Brunswick citywide survey that we have regularly conducted with the Rutgers Eagleton Institute since our early years in the 1970s. If we’re going to take action on the issues that matter most to New Brunswick residents, we need to know what they’re thinking! While nothing replaces sustained community relationship-building, surveys are a way to take stock of a wider cross-section of residents who might not be connected otherwise.

If we’re going to take action on the issues that matter most to New Brunswick residents, we need to know what they’re thinking!

We conducted both surveys for the first time back in2014-15, as we started the Esperanza Project, and we returned to them again this summer. Esperanza outreach workers – themselves active neighborhood residents – fanned out throughout the streets to ask their neighbors for their opinions on a wide range of issues. While we adhered to best methodological practices, the heart of these interactions was the neighbor-to-neighbor conversation common on porches and street corners: What’s going on in the neighborhood, and what can we do about it?

We are learning a lot from residents’ responses. While we are still unpacking and analyzing all of the data, and comparing them to 2014-15, there are some striking results. Fortunately, much of it confirms what we see and hear in our ongoing neighborhood activities. For example:

There will be more to share and say about the survey results in the coming months, particularly as we advance in our current round of neighborhood planning and strategizing. Don’t hesitate to reach out if you’re curious to learn more. These surveys, after all, are just another entry in an ongoing conversation around New Brunswick’s conference tables and kitchen tables: What’s going on in the neighborhood, and what we can do about it?

Thank you! Your submission has been received!
Oops! Something went wrong while submitting the form.
© 2018 – <copyright year> New Brunswick Tomorrow is a registered 501 (c)(3) nonprofit organization. All rights reserved. Privacy Policy
Made with  by 3rd Edge