Jaymie Santiago is President & CEO of New Brunswick Tomorrow. You can learn more about him here. Follow Jaymie on Twitter.

I was recently invited to sit on a panel as part of a kick-off event for the 2019 Diversity & Inclusion Series in honor of social work month, hosted by the Rutgers Department of Social Work. The theme this year, Join Against Hate, was designed to help students learn what hate and discrimination looks like in New Jersey and what advocacy organizations are doing about it. 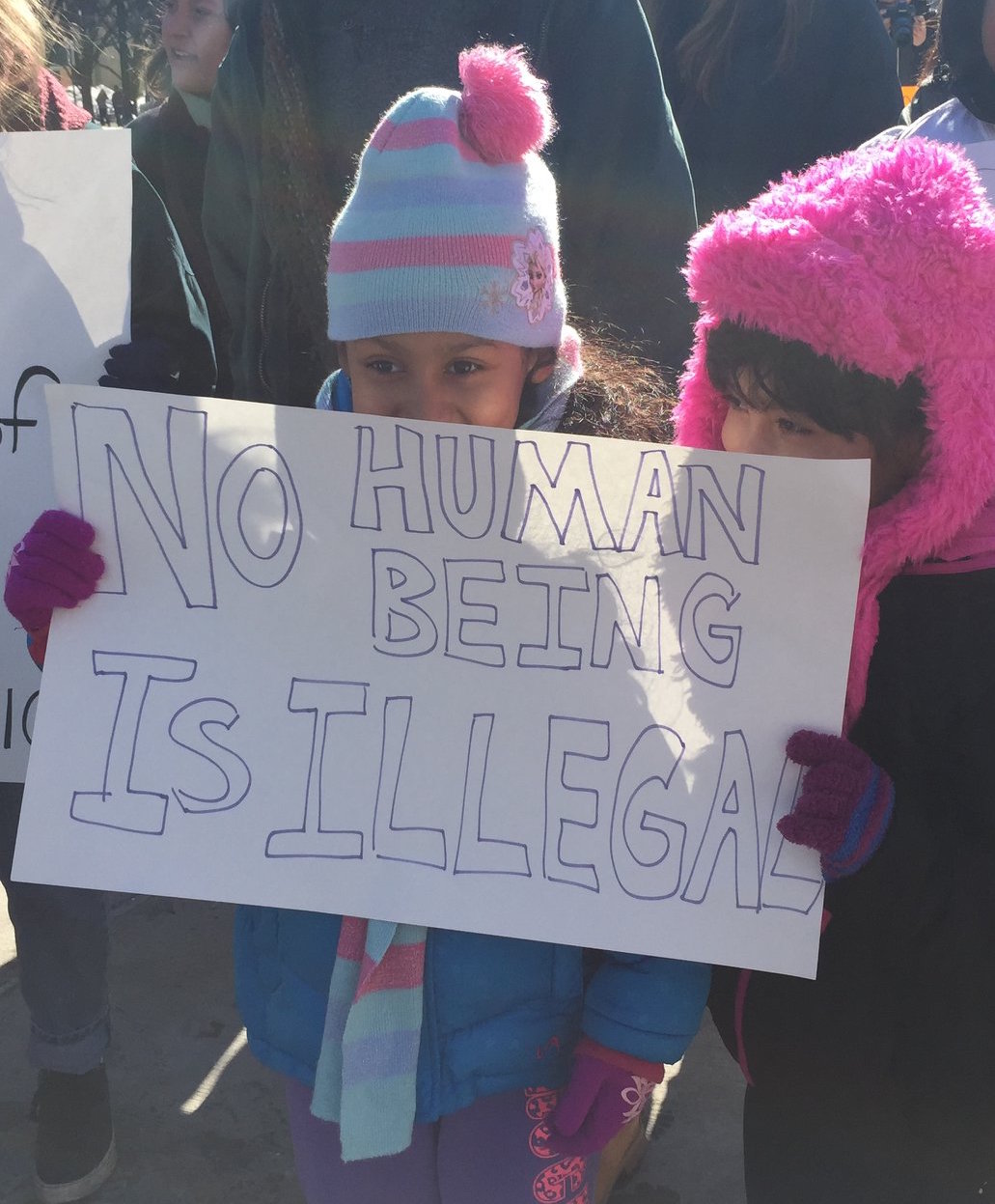 As you can imagine, it’s a loaded topic to unpack and discuss. And, the very first question to each panelist after the introductions was, “What does it mean to “join against hate?”

Admittedly, I struggled with how to answer this question. HATE isa strong sentiment - - in fact, on the whole, I don’t believe it is the driver of most of the social and political discourse we hear. There are two sides, true. However, it is less a question about a ‘good side’ and a ‘bad side’ as most want to believe, it’s more that each side believes they’re doing the right thing. To complicate matters, each side is starting from different premises. For example, the proposed wall along the Mexico, U.S. border is a hot topic right now. On the one side you have people who support it and on the other side you have those who do not.  Both sides, however, still may care about the issues at hand, which are mainly national security, human rights and immigration.

Now, that’s not to say there isn’t hate. I’m still sickened by the event that happened in Charlottesville, VA - - where a rally was planned to protest against the removal of a statue of a Confederate icon while white supremacists clashed with anti-racist protesters, injuring many and leaving three dead. And, although these hate groups are in the minority, they exist and incite hate among the many. As I shared in a memo I wrote to my board of trustees and staff, these events were shameful and ugly and it has shown us that you can educate, but you can’t transform culture.

As an organization - - a leader among leaders - - we are dedicated to making a meaningful difference in the city. That means that if we are going to shift the context of people’s lives, it starts with us… I need to, just as you need to, condemn any hateful rhetoric, whenever present - - it is our duty to remove ourselves from neutrality and join the conversation.

Now, to ground this into what it means for our work, it means that we don’t work alone. We partner with any organization willing to work and there’s a constant conversation, a tension of planning and doing, of learning and experiencing. We don’t always agree, but understanding becomes key to dissolving hate, or hateful positions. It is a genuine regard, or respect, of persons. The work we engage in acknowledges that there is no simple solution to the tough stuff of life… there is no silver bullet for addressing the problems at hand. Instead, we look for the silver buckshot, a multi-pronged approach to achieving equity. Without that appreciation, you can find yourself with a plethora of ideas that lose touch with the people you’re trying to serve.

For more information on New Brunswick Tomorrow, visit our website at: www.nbtomorrow.org

Also, throughout the month of March, you can join the Rutgers SSWGSA and NASW-NJ in the conversation by attending one of their sponsored events.  Click here for more information.