A New Urban Agenda for New Jersey and New Brunswick

I recently had the pleasure of attending a release event for a newly published report, “Thriving Cities: A New Urban Agenda.” The report was released by the Housing and Community Development Network of New Jersey, a statewide association of non-profit housing and community development organizations of which New Brunswick Tomorrow is a member. As the title suggests, the “Thriving Cities” report lays out a comprehensive series of policy and programmatic recommendations to encourage equitable growth and development in New Jersey’s urban municipalities. 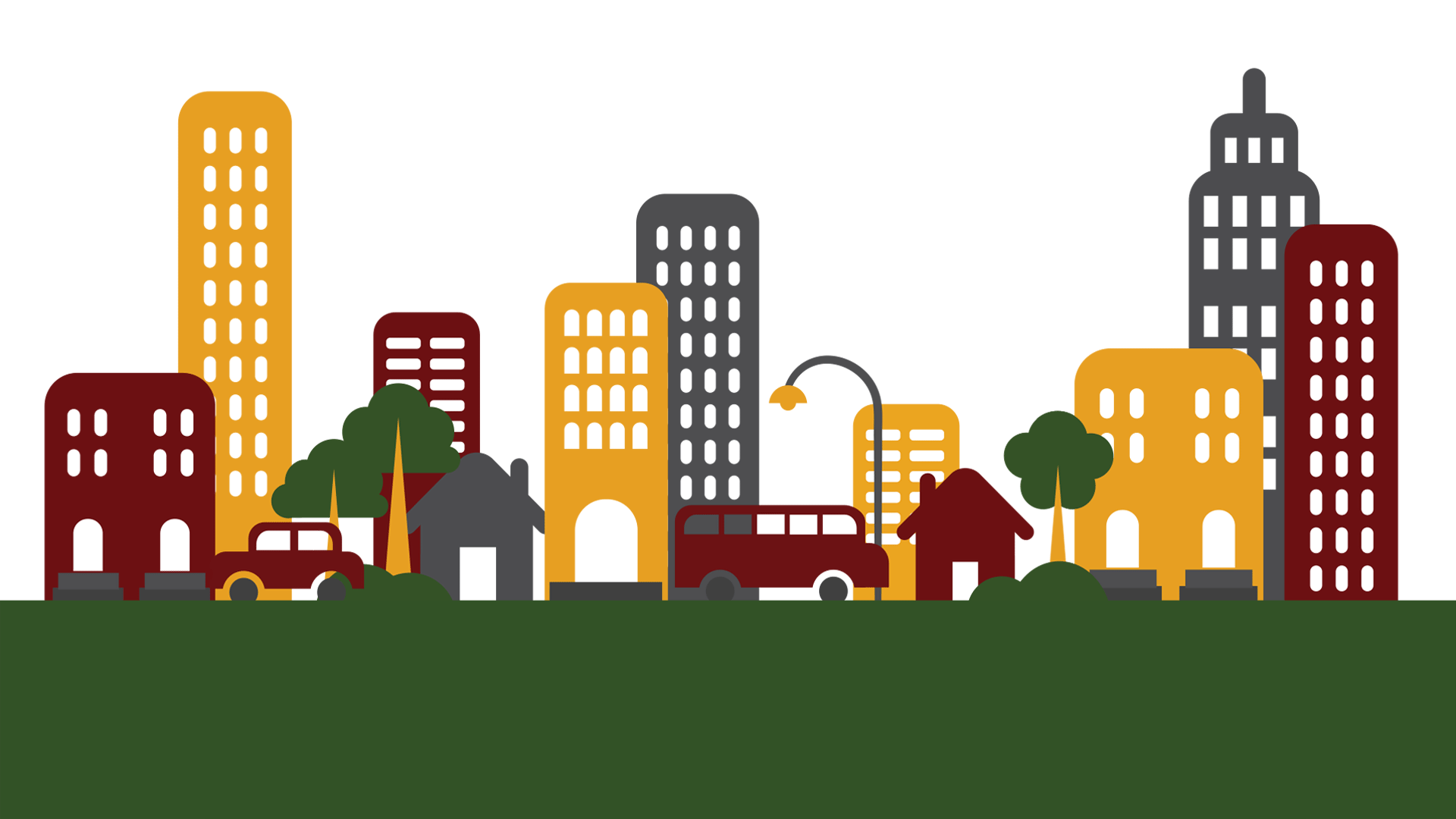 The breadth of recommendations, spread across thirteen priority areas, is too much to elaborate in detail here. I would encourage everyone to study the report closely. I will share just two primary thoughts that the report prompted for me regarding New Brunswick and NBT’s work to improve quality of life in New Brunswick.

The first is that our city is, in many respects, in an enviable position to pursue this “new urban agenda.” As anyone who knows the recent history of New Brunswick knows, our city avoided the worst ravages of urban decay and disinvestment that beset the likes of Newark, Camden and Trenton in the final decades of the 20th century. New Brunswick rightly boasts of its stable tax base, growing population, thriving arts district, and strong set of anchor institutions. NBT and our partners have also had success in collaborating with city government to pursue a few of the recommendations laid out in the report, such as implementing policies to tackle vacant and abandoned properties. Paired with the new state administration’s attention to New Jersey’s urban centers, there is good reason for optimism.

On the other hand, a report like this brings into sharp relief all the work that remains to be done to ensure that cities like New Brunswick are truly thriving for all residents. Part of the impetus for this report is the fact that while growth in New Jersey’s urban cities is more and more thenorm, that growth has not been equitably distributed. Low-wage work, sub-paryet expensive housing, and vulnerability to exploitation are still the hard reality for too many of our residents. There are many reasons for this, and certainly state and national policies and trends are hugely consequential. But local actors, including municipal governments and non-profit organizations like NBT, have a big role to play as well. Indeed, it’s the very reason for NBT’s existence!

In that sense, “Thriving Cities: A New Urban Agenda” reaffirms our mission, but also challenges us to be bolder as we strive and advocate for equitable urban revitalization. Working alongside residents and stakeholders in the non-profit, private and public sectors, we’re ready for the challenge.